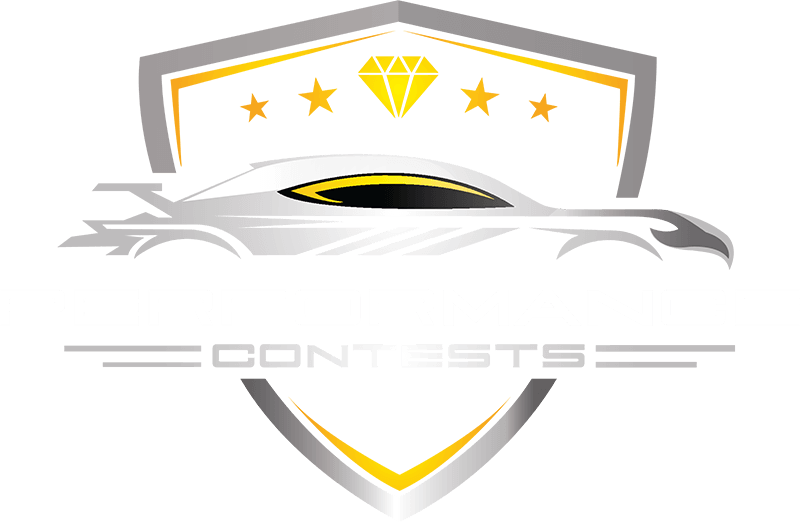 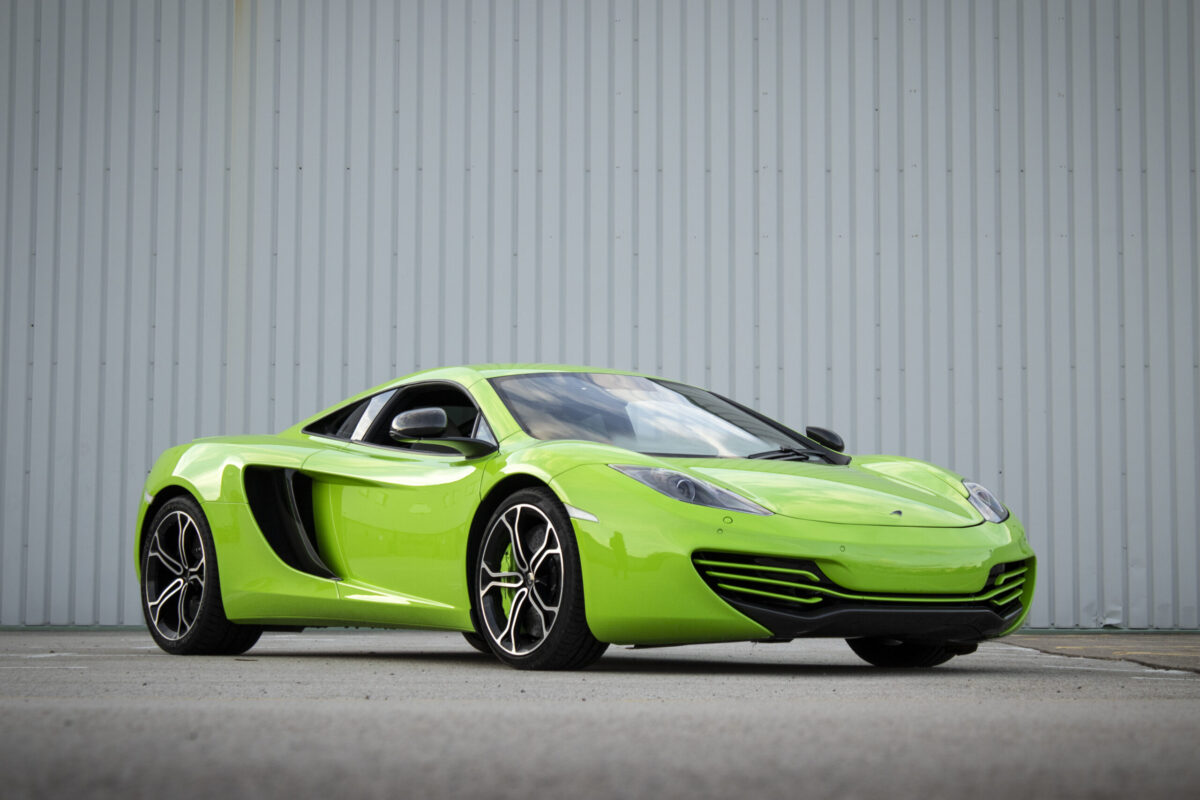 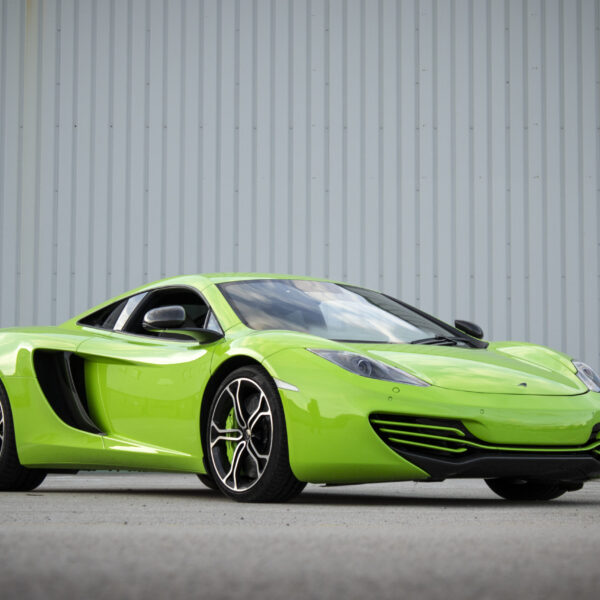 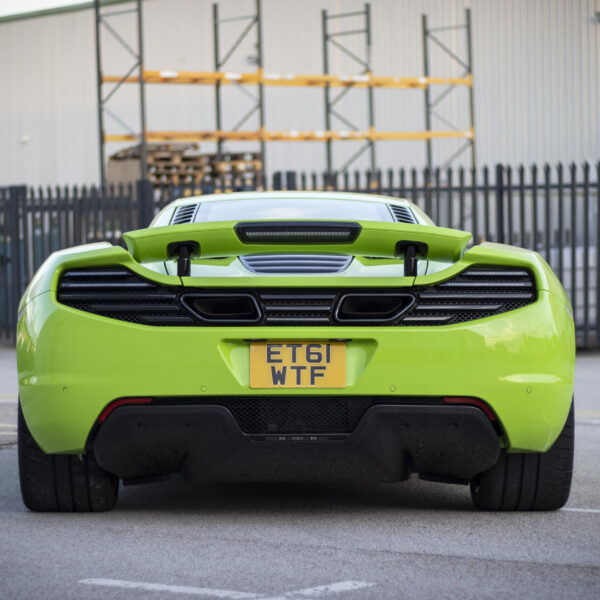 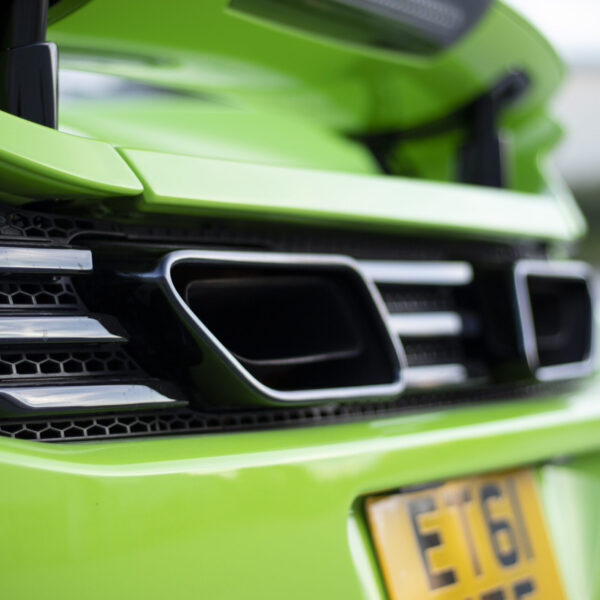 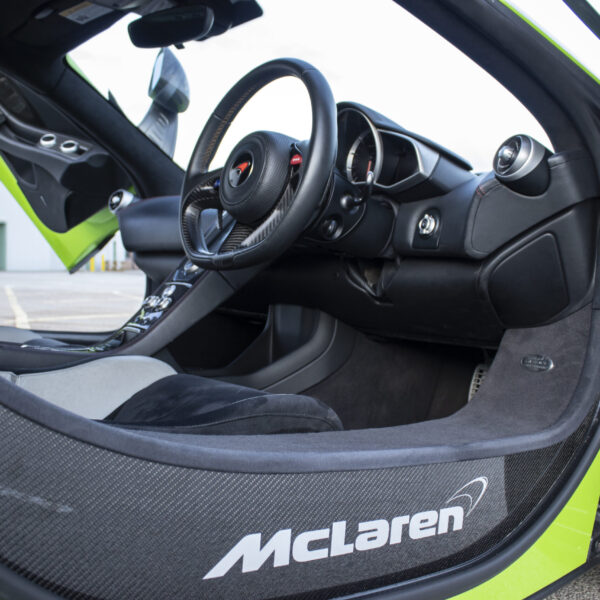 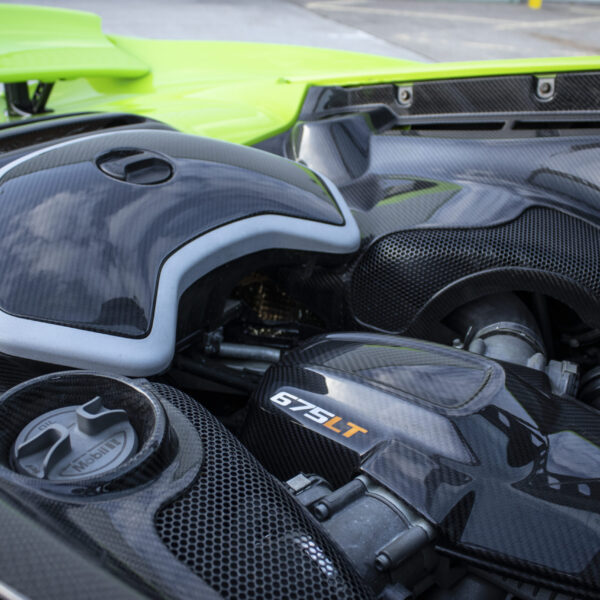 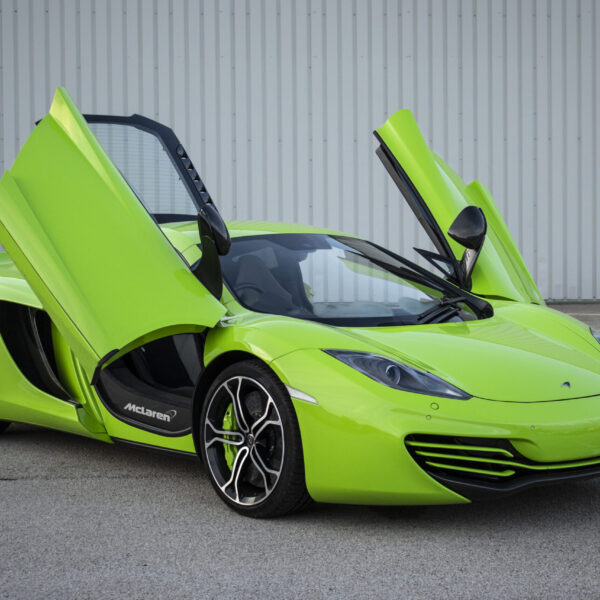 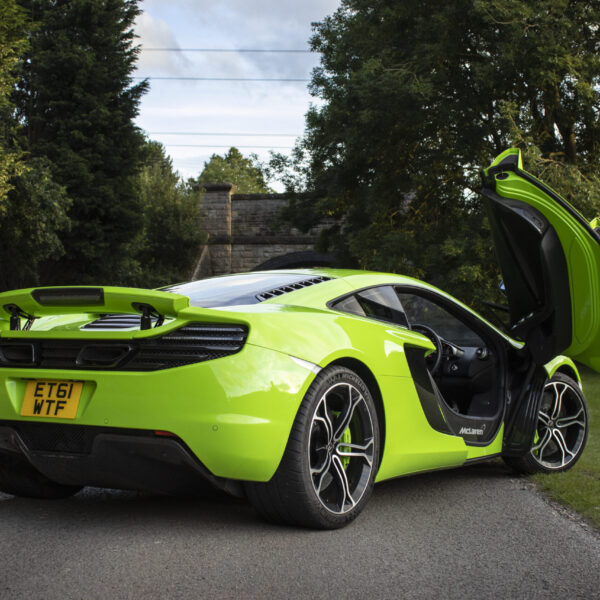 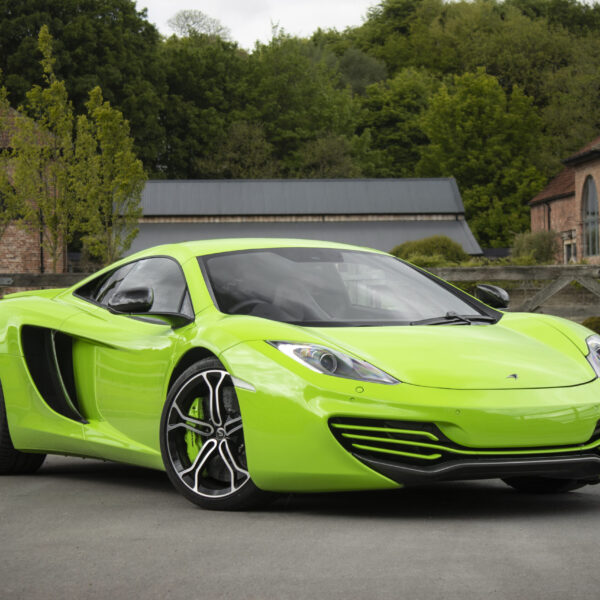 ENTER NOW FOR A CHANCE TO WIN

Here it is, the competition we’ve been gearing up to – the McLaren 12C.

Built between 2011 and 2014 in Surrey, England, the McLaren MP4-12C (later known as the 12C) is the first road-going car built solely by McLaren. Featuring a race car inspired carbon fiber composite chassis, and powered by a 3.8 L, twin-turbocharged V8 engine, generating approximately 616bhp and around 600nm of torque from factory. The car also makes use of Formula 1-sourced technologies such as “brake steer”, where the inside rear wheel is braking during fast cornering to reduce under-steer. Power is transmitted to the wheels through a seven-speed dual-clutch transmission manufactured by SSG. As well as being a technological marvel, the 12C also features all the modern features you’d expect from a day to day car: AC, touch screen multimedia system, and plenty of legroom!

Finished in a custom Kawasaki-Esque Green and is also fitted with a host of subtle modifications & carbon extras.

As well as just having undergone a full major service at Mclaren Birmingham.

Also included is £3,000 tax-free cash to help towards the winner’s insurance and tax!

Don’t miss out on a chance to win this car at unbeatable odds!

The winner will be drawn within 7 days of the close of entry date, or once the maximum tickets have been claimed/allocated – whichever is sooner!

The live draw and contest updates will be posted on our Facebook Page! Each entrant will be allocated a number at random for each ticket they purchase.

These numbers will appear on the order confirmation email sent to you after you complete the checkout process. The live draw takes place once we sell out of the maximum number of entries for the contest. If we do not sell out of entries by the draw date, we will make a decision to extend the competition, allowing either the prize to be given away or the prize pot to be a large enough amount.

Should the contest not sell out after that, the draw will take place and the winner will be offered an alternative of 70% of the total ticket sales the prize. To enter for free you must send an unenclosed postcard stating your: Full Name, Email Address, Phone Number, Full Address, Competition, Answer To Competition Question and Terms and Conditions agreed to.

All entries must be sent to Performance Contests, Unit 1, Kilton Industrial Park, Kilton Road, Worksop, S80 2ED before the close of the competition. If entering our competitions either by post or online, please ensure you have read and agree to our terms and conditions. If your entries do not comply with the terms they will not be included in the draw. Please note you must sign up for an account before making your entry! Entries without an account cannot be processed. You must add your billing address to your account for your entries to be processed.